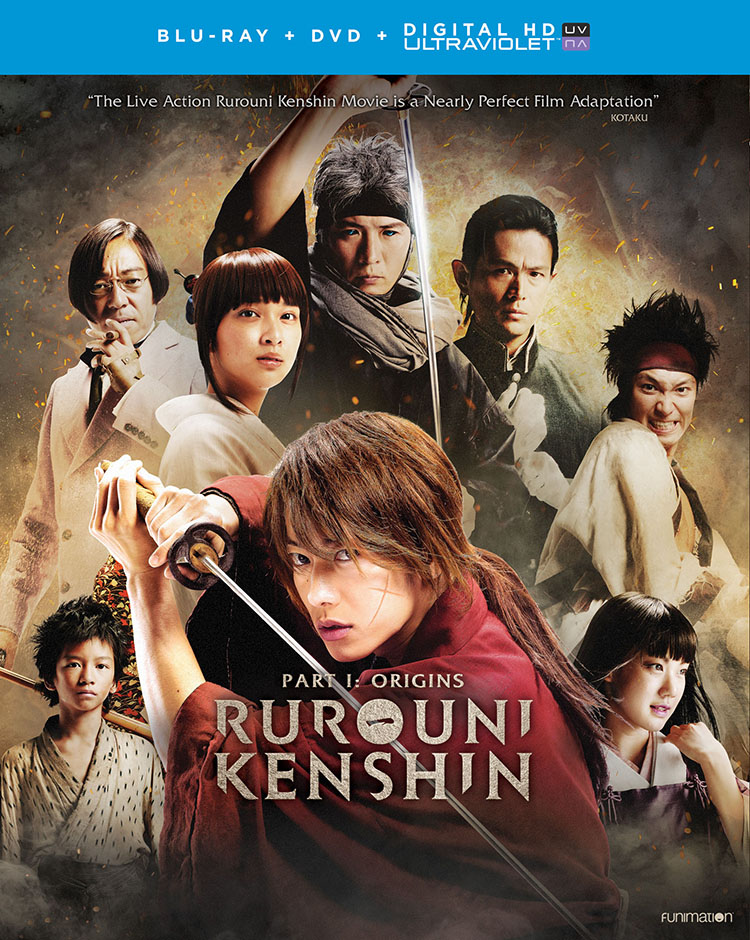 Fans of Rurouni Kenshin and the samurai genre will be awestruck by this riveting film adaption of the classic franchise!

In the wake of a brutal civil war, the legendary and feared killer Kenshin Himura throws down his sword and vows to turn his back on bloodshed. Choosing instead to live his life as a peaceful wanderer, Kenshin soon finds that the world around him is rapidly changing and not for the better.

A sadistic drug lord, Kanryu, oppresses the people, poisoning them with opium and stealing what little they have left. When this greed-driven monster threatens the beautiful kendo instructor Kaoru, Kenshin can no longer stand idly by.

Together with his street fighter comrade Sanosuke, Kenshin sets his sights on a showdown with Kanryu and his deadly henchmen. In a staggering action sequence for the ages, longtime fans will find out if Kenshin can survive his promise to face his own blade before spilling the blood of his enemies!