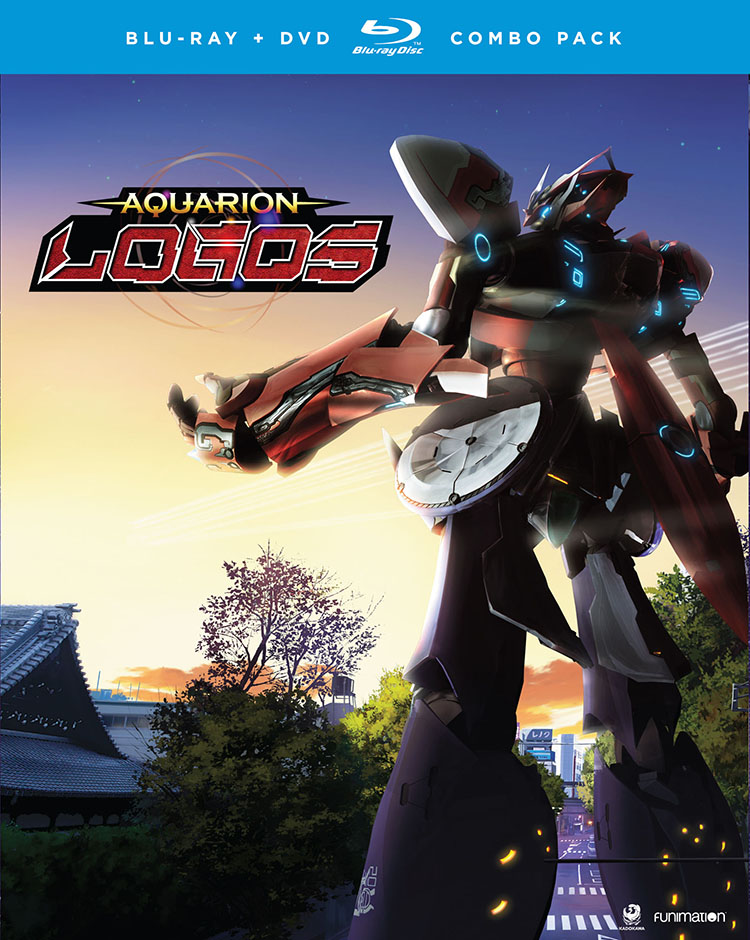 The Aquarion series continues its 10th anniversary with the colorful cast facing foes from the past and trying out some new Gattai combos.

Following the great battle in the Logos World, the barrier between worlds starts to thin, and Sougons disappearance leads to a new president taking control of Nesta. Worse yet, the M.J.B.K. are still showing up! The Verbalism Club must defend humanity once again, but things wont be that easy when a ghost becomes hell-bent on finishing the ancient war between those who speak and those who write. While Akira tries to hold up his self-proclaimed title as The Savior, Maia faces the truth of her past and the purpose of her own existence. When Earth is in peril, will the power of words be enough to save it?