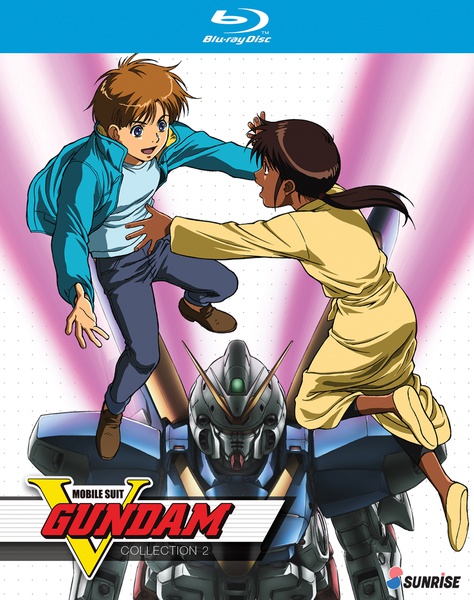 As the bitter war between the League Militaire and Zanscare continues, %u00DCsos skill with the Victory Gundam has grown, but so has his stake in the wars outcome. Between Katejinas betrayal and his parents involvement in the League Militaire's war strategy, there is no turning back for %u00DCso now. The only option left is to fight until the very end!