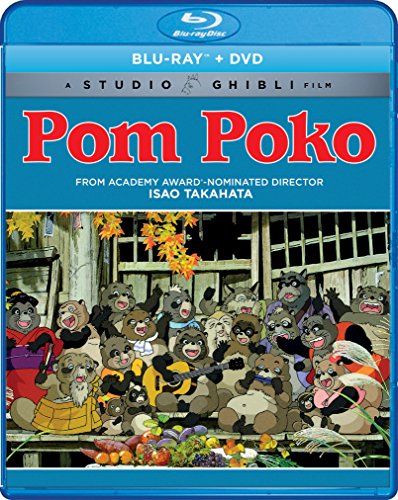 The raccoons of the Tama Hills are being forced from their homes by the rapid development of houses and shopping malls. As it becomes harder to find food and shelter, they decide to band together and fight back. The raccoons practice and perfect the ancient art of transformation until they are even able to appear as humans. In often hilarious ways, the raccoons use their powers to try to scare off the advance of civilization. But will it be enough? Or will the raccoons learn how to live in balance with the modern world?

Special Features: To Be Determined