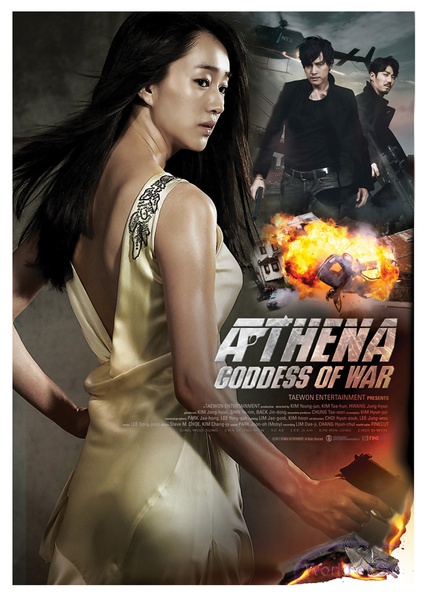 In Athena: Goddess of War, beautiful double-agent Yoon Hye-in is caught in the middle of a game of nuclear espionage - and torn between two very different men. One heroically fights beside her on the anti-terror taskforce known as NTS. The other ruthlessly controls Athena, the extremist organization NTS is trying to stop. As Yoon Hye-in struggles to choose between them, growing suspicions from all sides put her life on the line.

Can she keep her double-life hidden? How long can she play both sides of the law - and two powerful men - before her cover is violently compromised? The countdown to an explosive stand-off begins now!