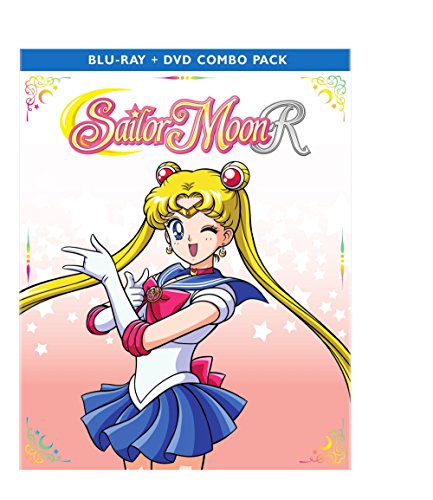 After their epic battle, the Sailor Guardians are called back to action when some new and powerful enemies appear! Ail and An are alien siblings bound to the mysterious energy-devouring Makai Tree. And the Black Moon Clan, led by Prince Demande, has the power to destroy all of future Crystal Tokyo!

Things get complicated when a mysterious pink-haired girl falls from the sky, demands the Legendary Silver Crystal, and claims Mamoru for her own! Could there also be a new Sailor Guardian?

Sailor Moon R is the second season of Sailor Moon, picking up where the first season left off.