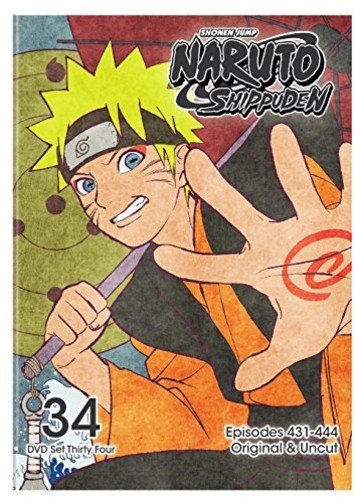 The Fourth Great Ninja War rages on and the Allied Shinobi Forces are fighting a threat that cant be punched! All shinobi except Naruto's team have been caught in the eye of the Infinite Tsukuyomi, a stunning genjutsu technique, which uses a targets own chakra to trap them in an illusion of their own making. Some, like Karin, relive their own pasts, while Tsunade reads from Jiraiya's final novel in her dream - a considerably different account of Narutos life, where his parents are still alive and the young Leaf Village Genin have to prove themselves as shinobi when they face off against a major foe a lot earlier than expected!