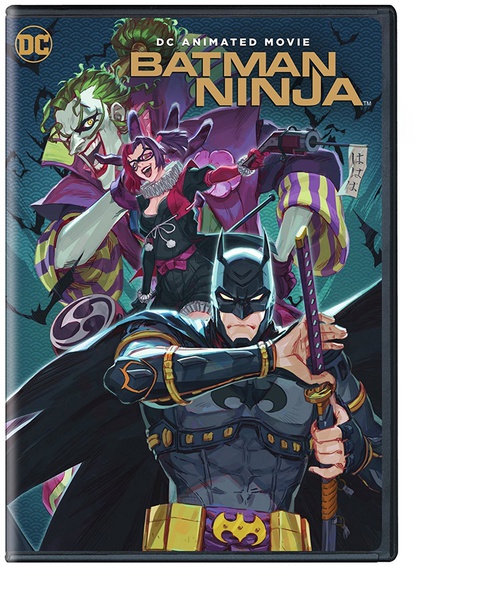 Batman and a cast of villains including The Joker are transported back in time to medieval Japan in this ground-breaking anime feature.