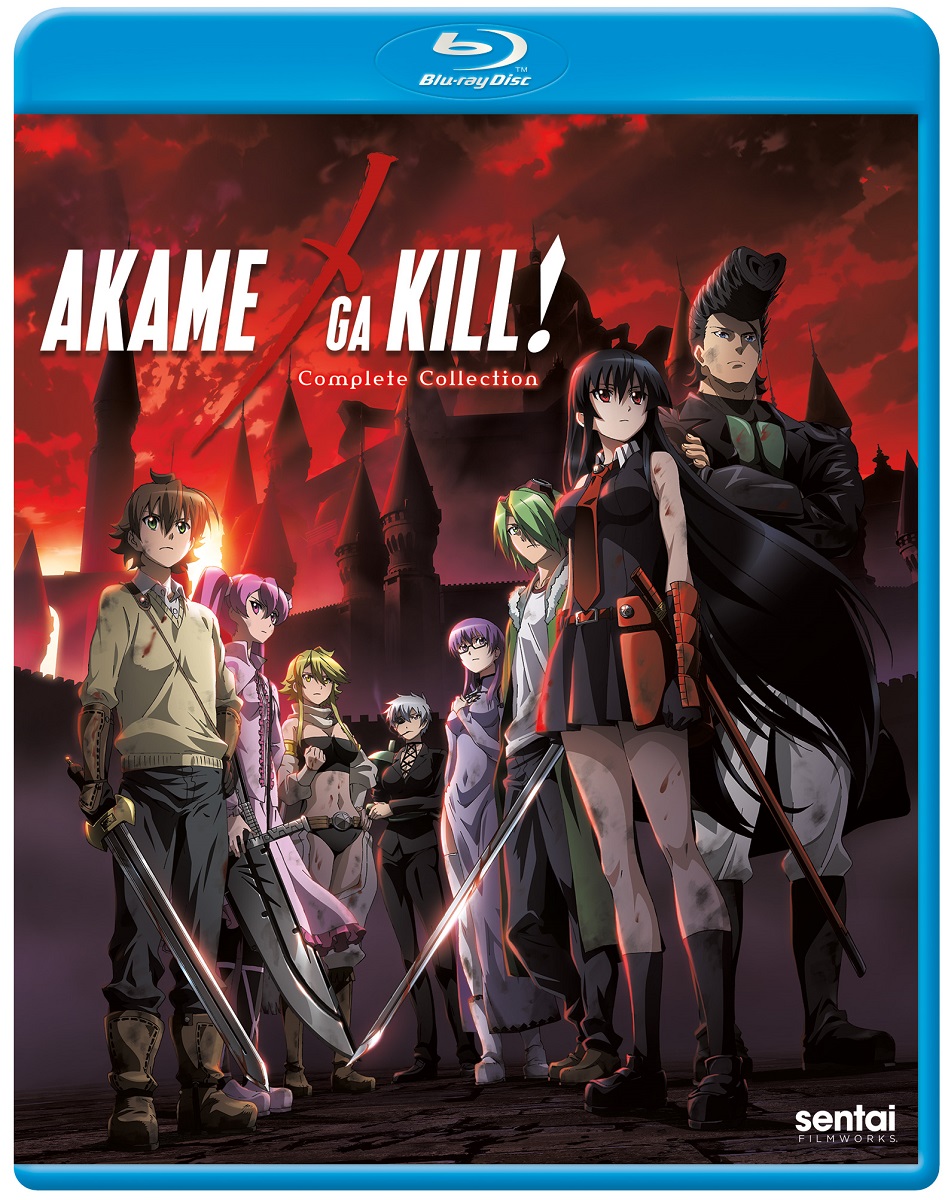 When Tatsumi set off for the Capital, it was with fantasies of earning riches for his poverty-stricken hometown. Instead, his friends were murdered and Tatsumi finds himself at the center of a bloody revolution. With an evil Prime Minister, the Secret Police, and the armies of an Empire on one side, and the elite assassins known as Night Raid and a handful of rebels on the other, it might sound like an impossible battle for Tatsumis new allies to win. However the playing field is leveled with the addition of a legendary set of unstoppable weapons, the Imperial Arms. Unfortunately, to use an Imperial Arm is practically a death sentence in itself, for while the Arms are indestructible, few wielders can survive using them for long!