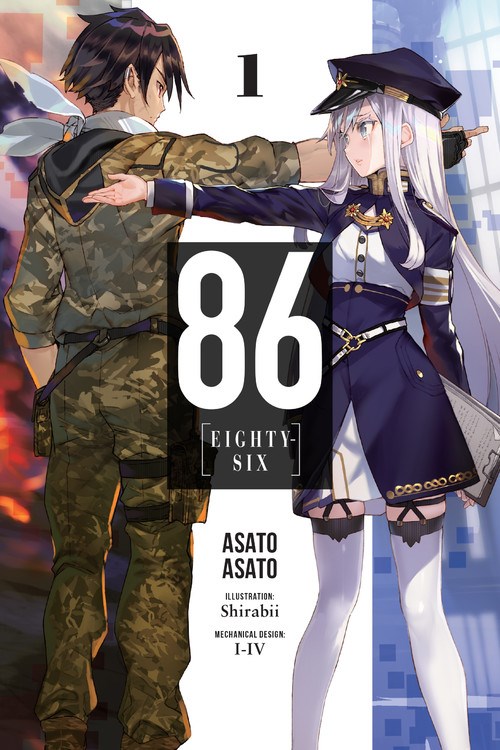 The San Magnolia Republic has long been under attack by unmanned weapons from the neighboring Empire. Against this onslaught, the Republic has also deployed similar weapons, narrowly avoiding great loss of life and impending disaster-or at least that's how it seemed.

The truth is that it has never been possible to have no casualties. Young men and women drawn from the Republic's supposedly non-existent 86th district are organized into the "86 unit" and then ordered to pilot the "unmanned weapons" before heading to battle.