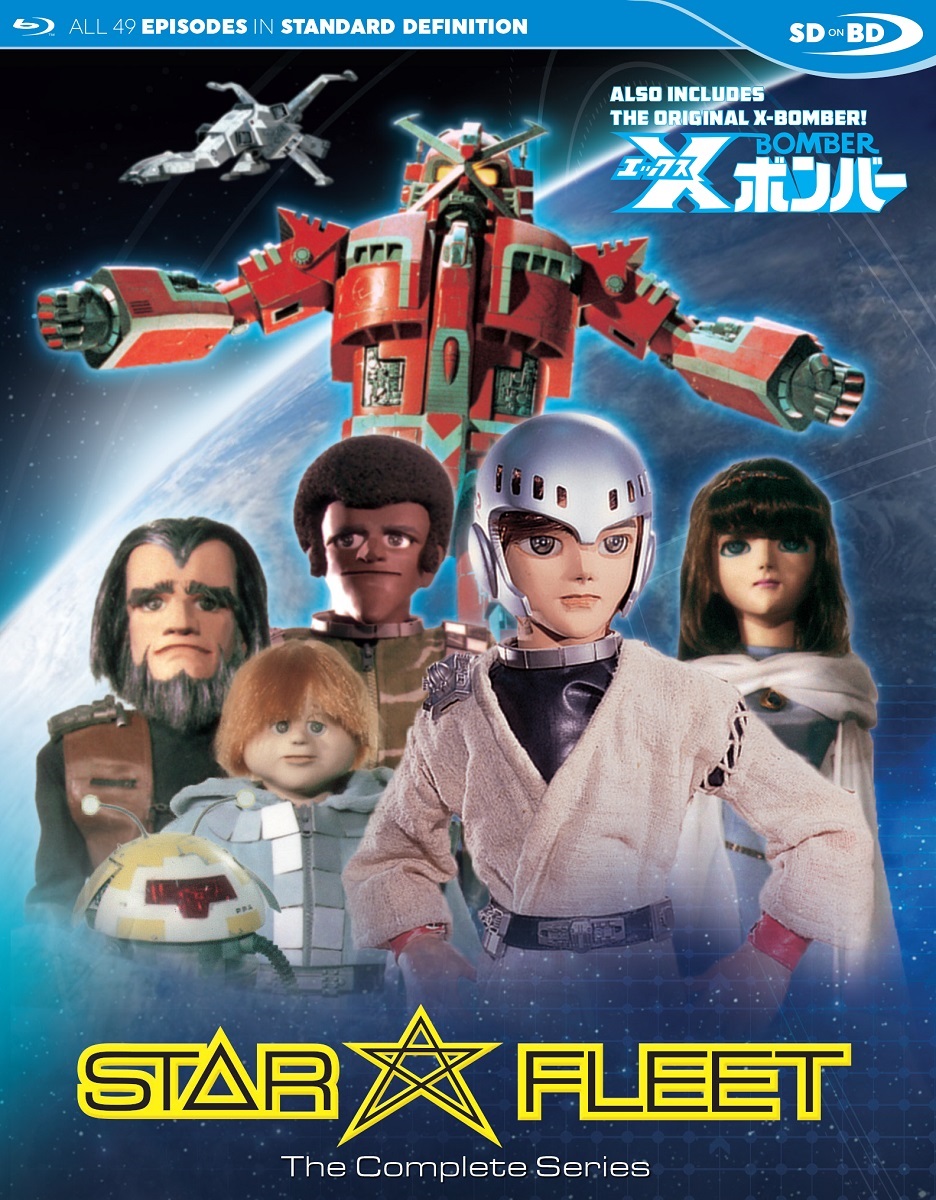 In 2999, just as the people of Earth begin to enjoy the peace following the end of the Space War III, the Imperial alliance under the Imperial Master launch a new assault. Facing the evil alliance, Earths defending forces are ill prepared for another war and pin their hopes on Dr Benn Robinson and his new X-Bomber program. What is the F-01 which the Imperial Alliance so eagerly pursues? What fate awaits the young crew of X-Bomber? This is an ambitious example of Super mariorama combining puppets and special effects from Japan.