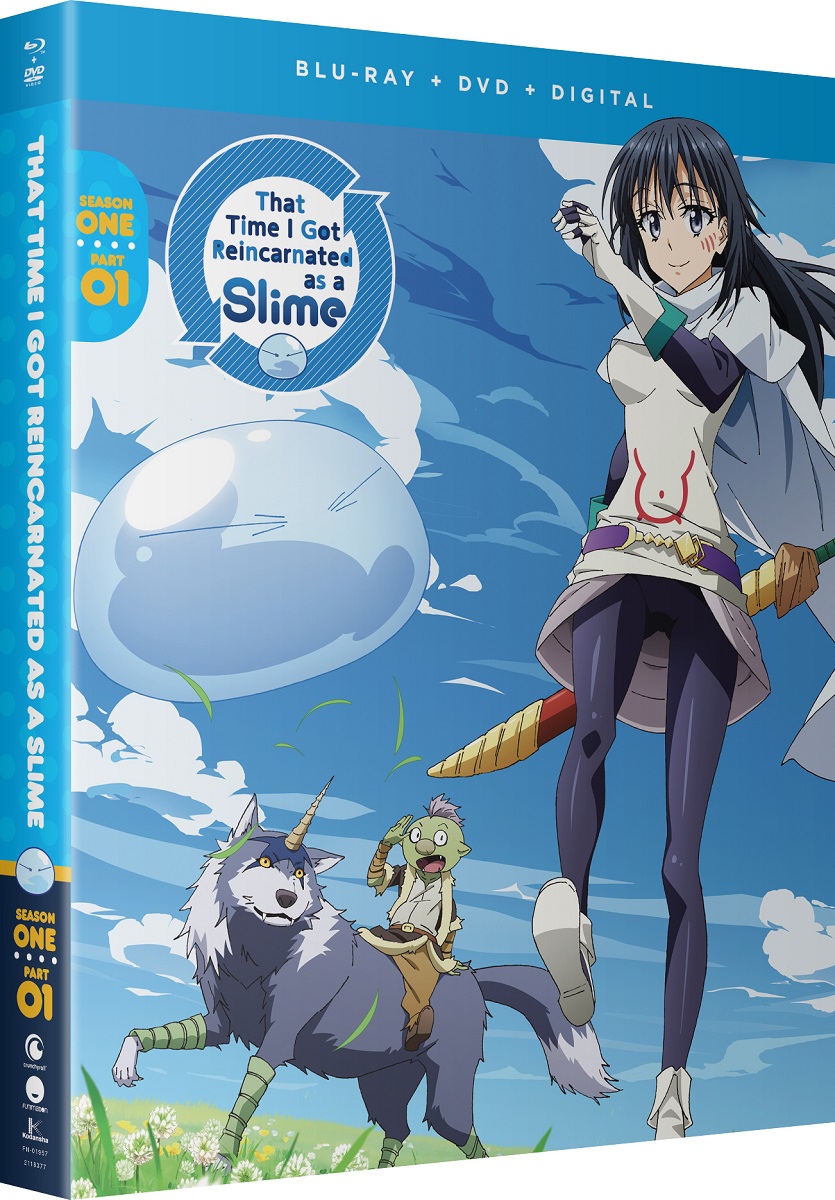 Title: That Time I Got Reincarnated as a Slime Season 1 Part 1 Blu-ray/DVD