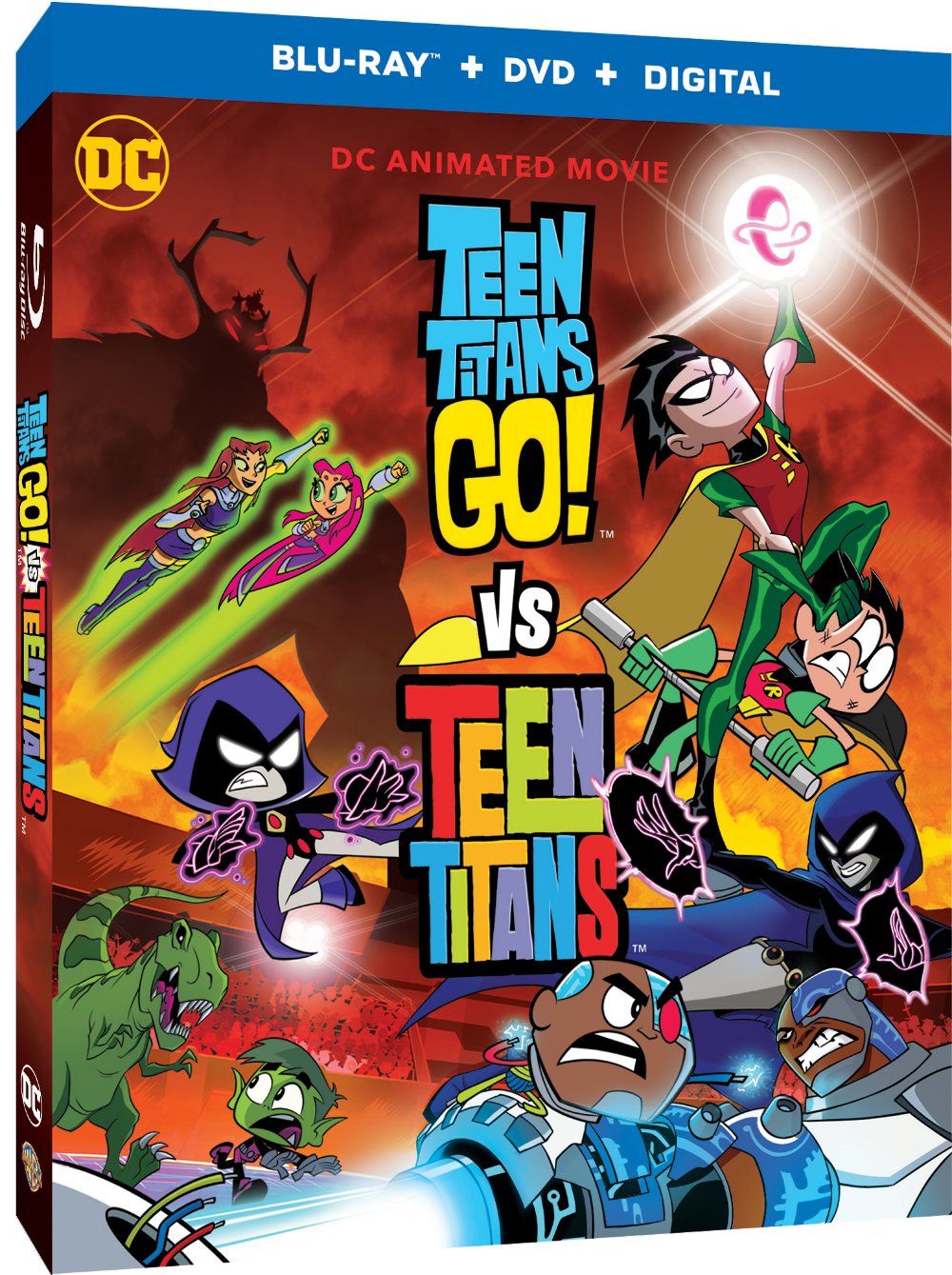 When the other-dimensional Master of Games grabs the fun-loving Teen Titans from Teen Titans Go! and forces them to challenge their counterparts from the 2003 series Teen Titans, our more comedic adventurers see it as a chance to prove themselves as heroes. But things go awry when the Trigons of both worlds unite to devastate the entire multiverse! Who will save the day and defend Jump City and... um, Jump City? Well, when theres trouble, you know who to call!