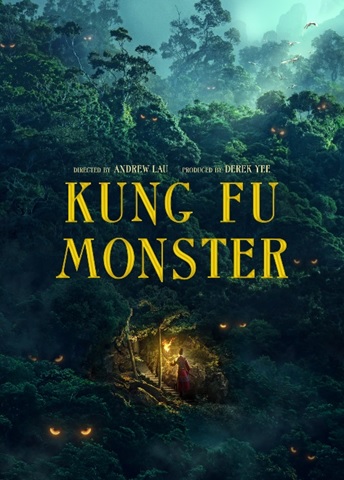 In the waning years of the Ming Dynasty, the Bruneian Empire wants to offer a rare creature to the nation as a gift and has tasked Ocean, a member of the Imperial Secret Police, to capture and tame the beast. Upon discovering the beast's gentle and kind nature, Ocean works in secret to release the beast back to the wild, keeping it from being turned into a killing machine.