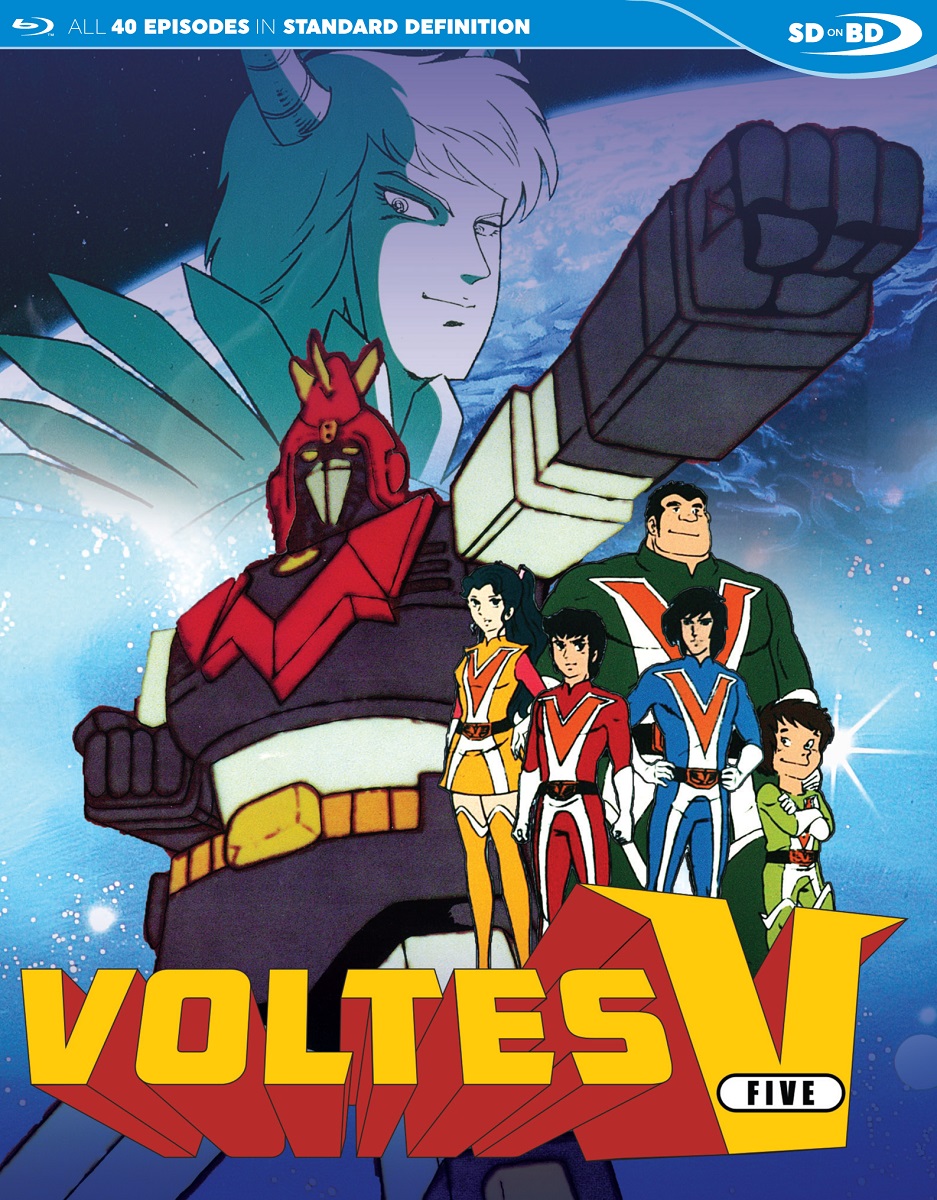 The merciless invaders of the Boazan Empire have set their sights on Earth. But their coming was foreseen: Many years ago, Dr. Goh and his allies began constructing a giant robot to battle the coming threat. Dr. Goh went missing soon after,but his team chose five elite youngsters to pilot the mighty Voltes V... including his own three sons!

As the second of Tadao Nagahama's "romantic" robot series, Voltes V continued to cultivate the high drama and social relevance that would make mecha shows an all-ages affair.

An international hit exploring themes of family, prejudice, and the nature of humanity itself, Voltes V was and remains an enduring masterpiece of the genre!