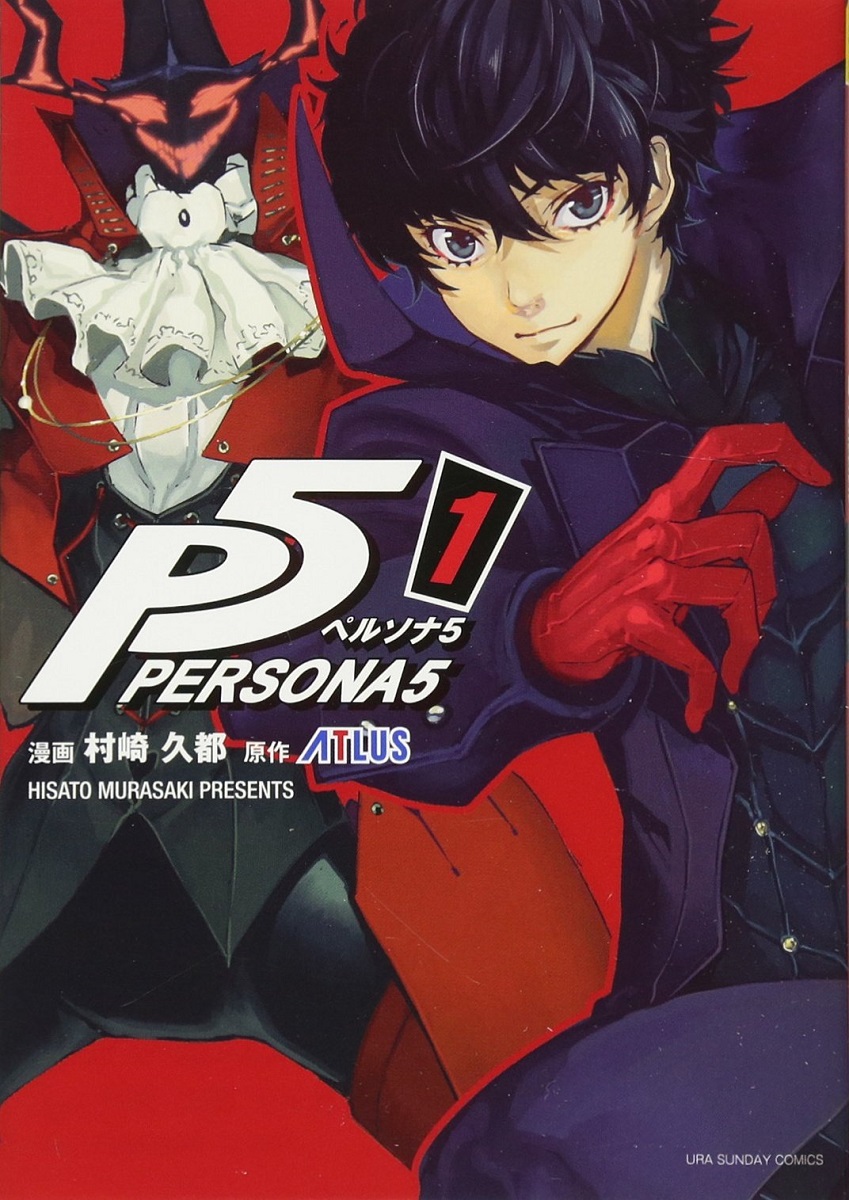 Based on the popular video game, this manga's phantom thieves will steal your heart!

Akira Kurusu thought he was doing the right thing, rescuing a woman who was being attacked. Instead he was framed for assault. Expelled from his school and sent away from home, he is re-enrolled in Shujin Academy in Tokyo on probation. The trouble starts his first day when he comes across delinquent Ryuji Sakamoto and the two somehow stumble into a castle in an alternate reality. Caught by the castle's king, the schoolteacher Kamoshida, Akira discovers his will to rebel and awakens the power of his Persona! But back in the real world, Kamoshida's terrible actions cause an unexpected tragedy...!