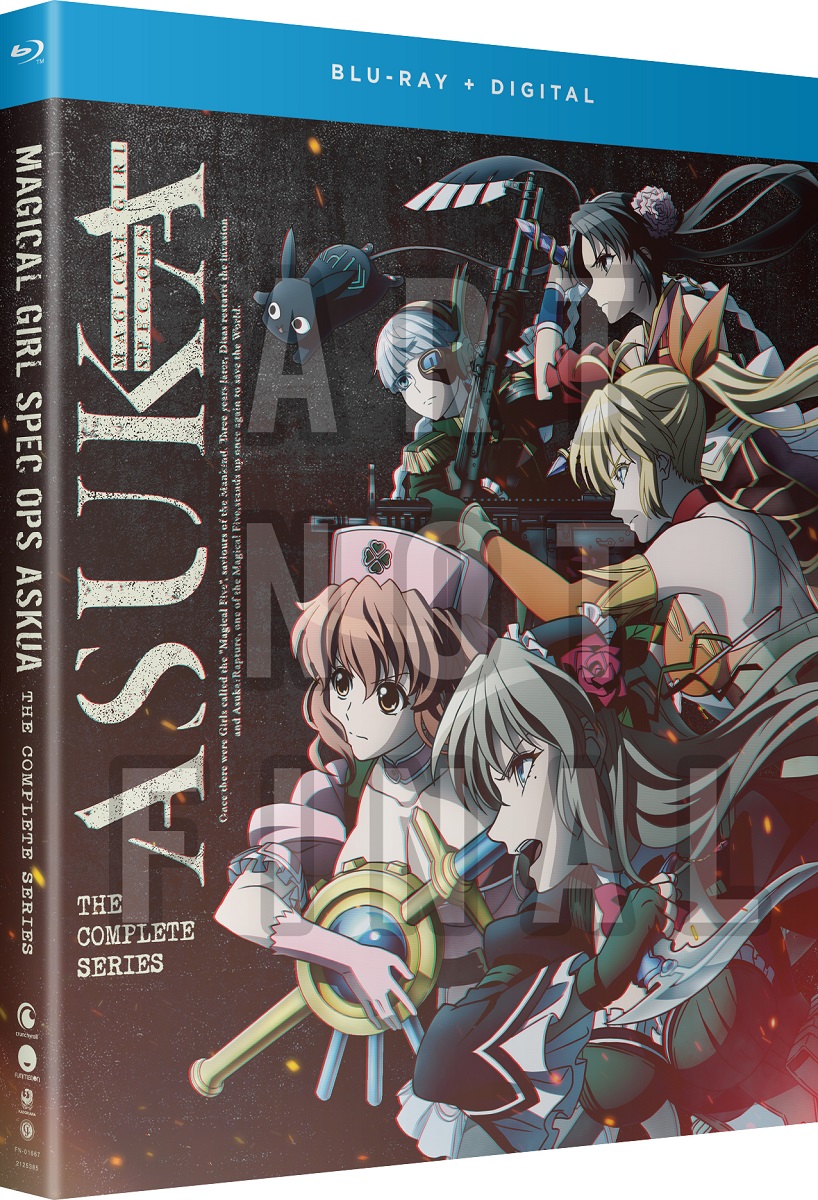 Beings from another reality invaded the Earth with an army of monstrosities. They were barely defeated by a squad of elite magical girl soldiers, the Magical Five, after an entire year of bloodshed. Now, three years later, Asuka wants nothing more than to escape the horrors of her past. But she and her karambit are thrust back into the thick of it when her friends and home come under attack.