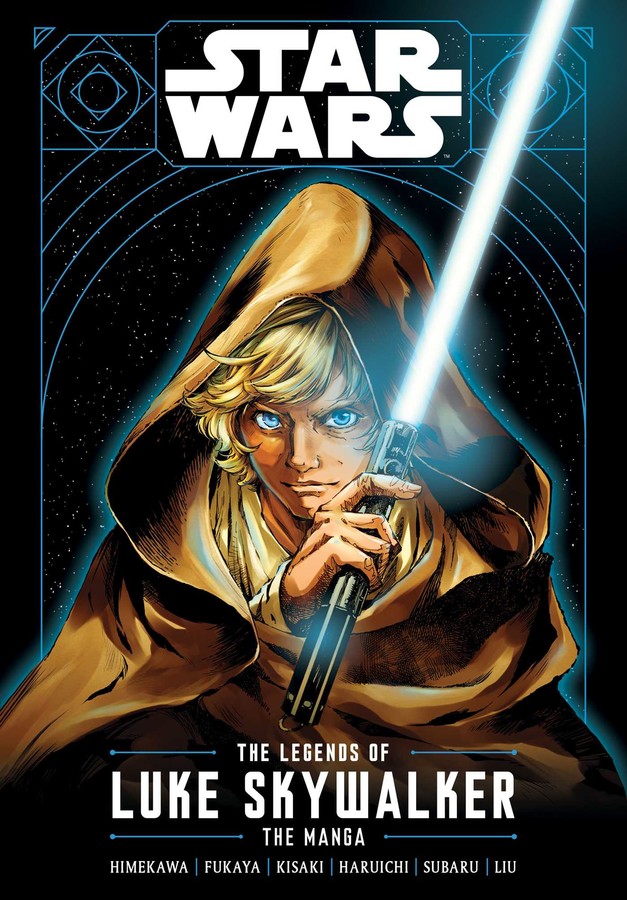 Luke Skywalker? I thought he was a myth.
- Rey

Who is Luke Skywalker? Across the galaxies many have heard his name, but few have met the legendary Jedi. There are those who call him a merciless war criminal, others say he's not even a human, but a droid! Whether he is myth or man, those who claim they've encountered the elusive Luke Skywalker all have an unforgettable adventure to share.