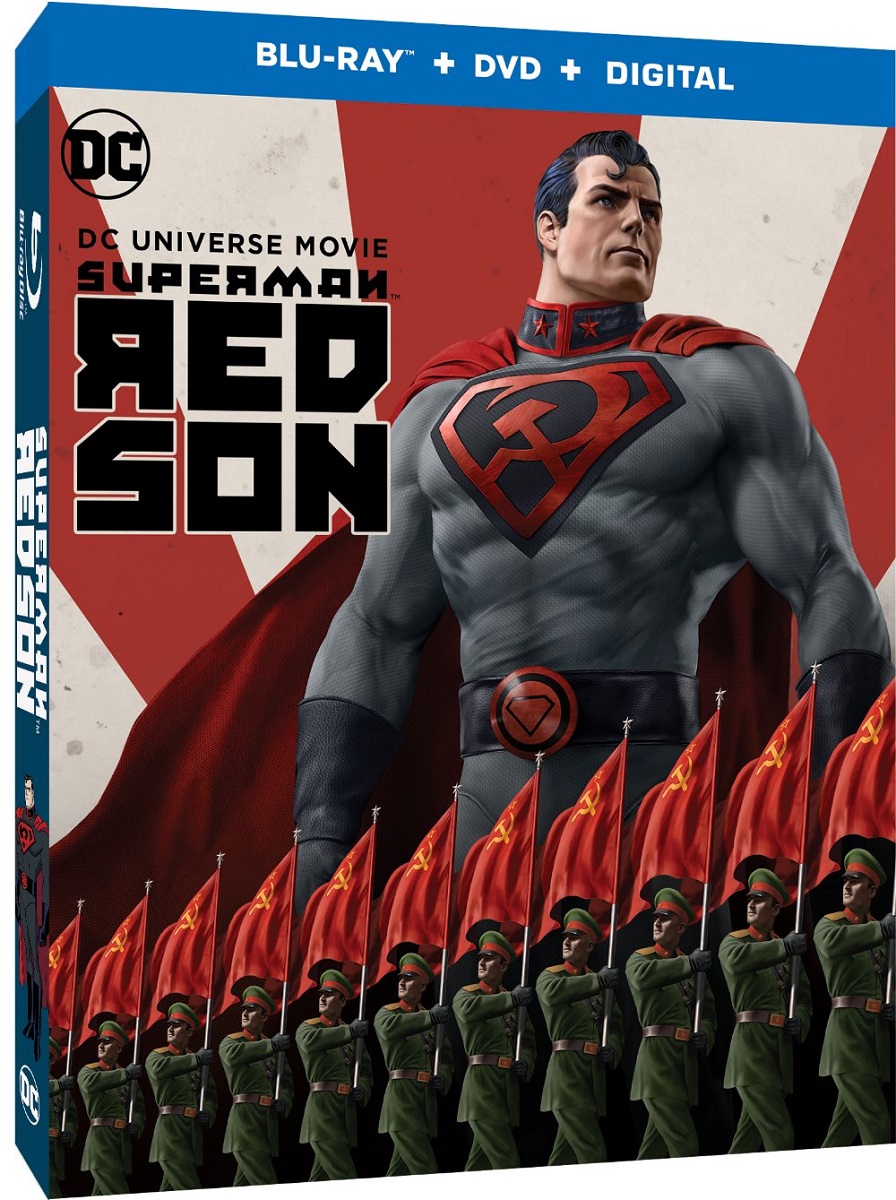 When Krypton's last son crash-lands in Cold War-era Russia instead of rural Kansas, an alternate reality unfolds in this DC Elseworlds adventure. Here, we find Superman spearheading a Communist campaign to advance the ideologies of the Soviet state. Meanwhile, across the Atlantic, brilliant American scientist Lex Luthor devises a plan to rein in, and ultimately destroy, the alien Soviet threat. What follows is a gripping game of cat and mouse that will leave all of humanity hanging in the balance.