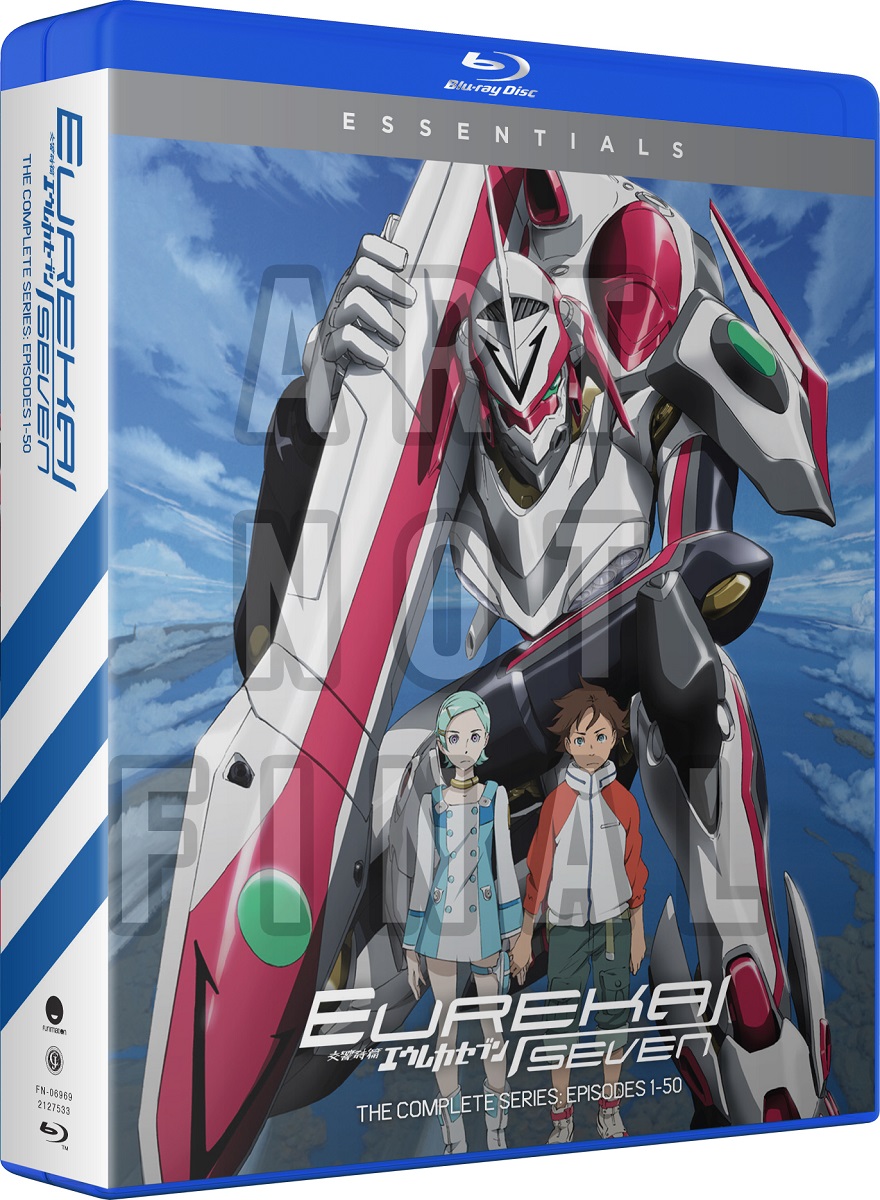 Renton dreams of joining up with a group of pilots known as Gekkostate and following in his father's heroic footsteps. But when mysterious beauty Eureka shows up and Gekkostate extends him an invitation, Renton discovers that this dream has a dark side.