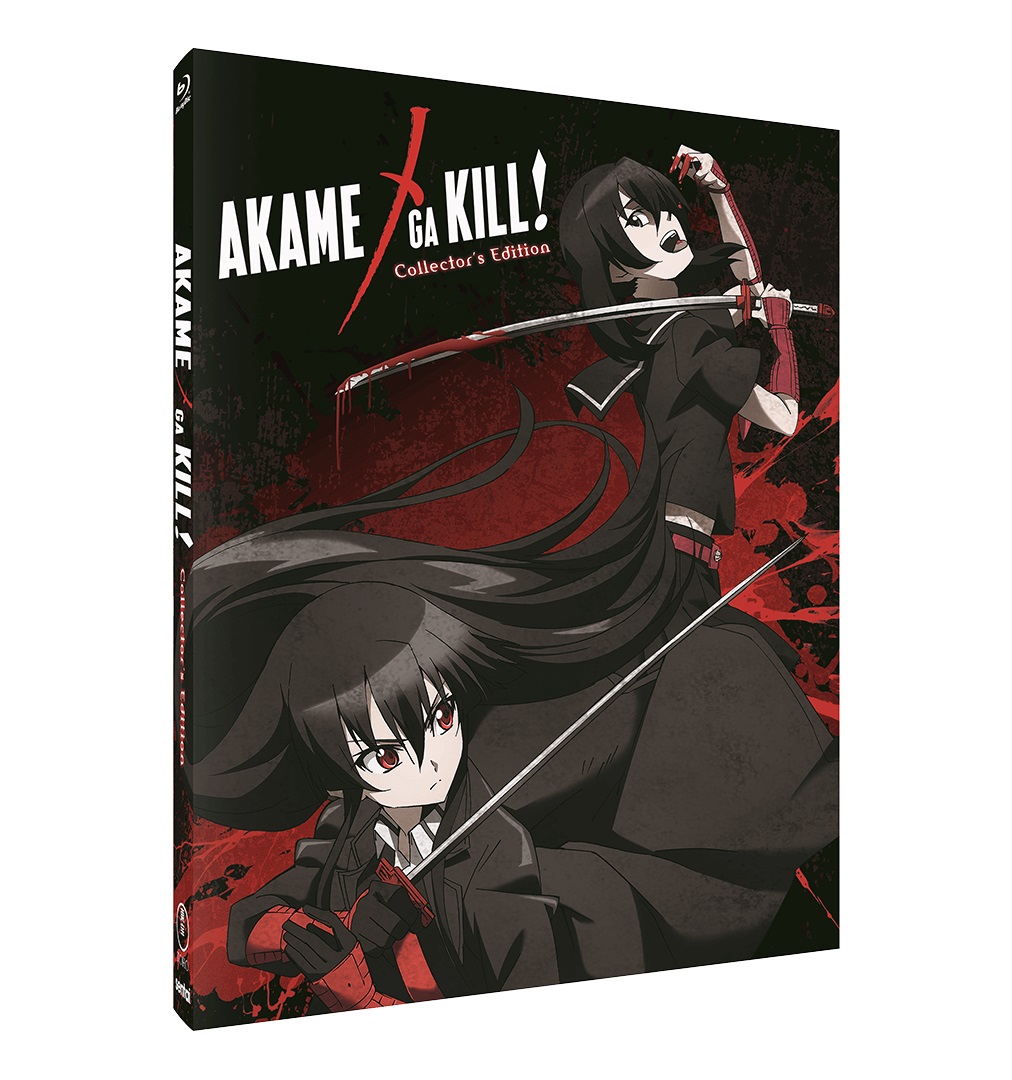 In a land where corruption rules and a ruthless Prime Minister has turned the puppet Emperors armies of soldiers, assassins and secret police against the people, only one force dares to stand against them: Night Raid, an elite team of relentless killers, each equipped with an Imperial Arm - legendary weapons with unique and incredible powers created in the distant past.

Rescued from a fate worse than death by Night Raid, young Tatsumi is offered the chance to join their lethal ranks... but its a deadly choice, as few can master an Imperial Arm and even fewer survive when two Arms go against each other in combat. The battle is on, and only the strongest will make it out alive in Akame Ga Kill!