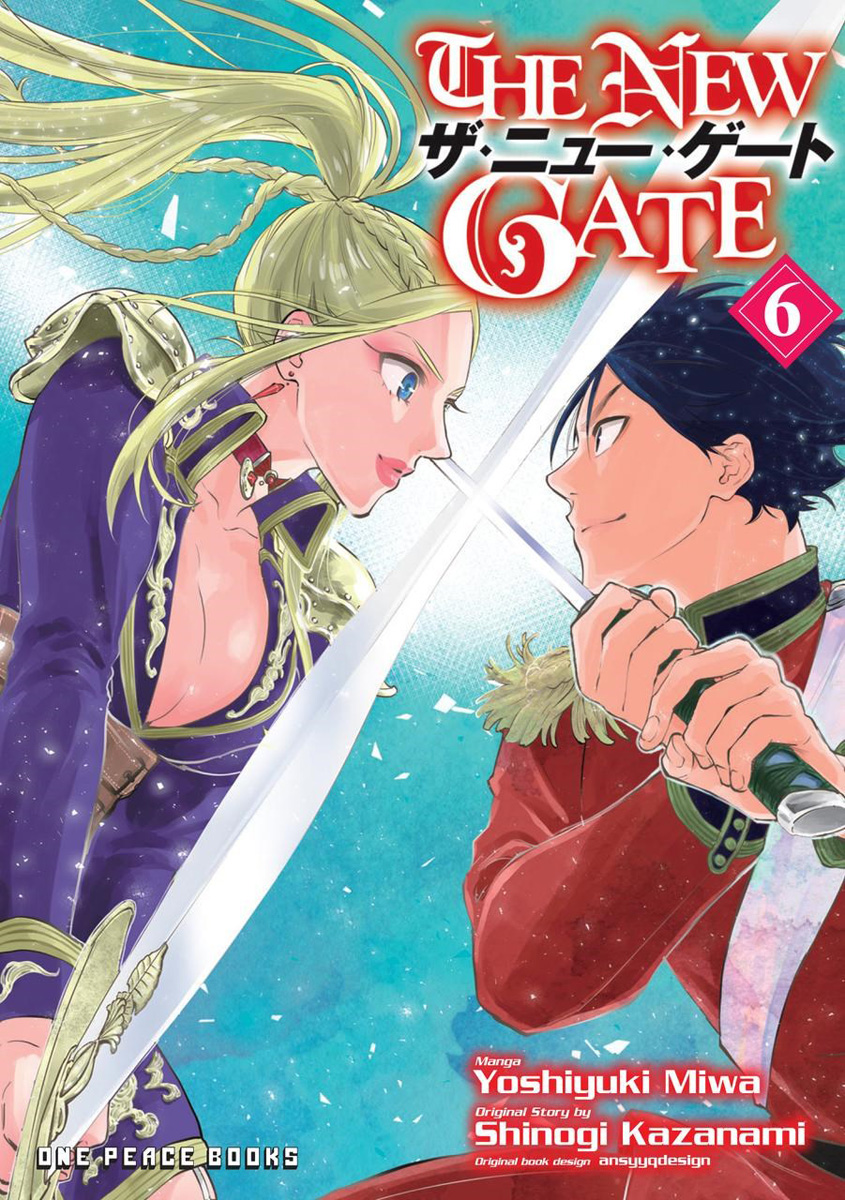 After defeating the final boss in THE NEW GATE, the online games most powerful player, Shin, is transported to another world just like the in-game world. Awaiting Shin's return to the Kingdom of Bayrelicht is none other than the heroic princess Rionne. How will Shin take on the strongest "Chosen One" in the Kingdom? Meanwhile, the arch-enemies of humanity, the Miasma, conspire behind the scenes.