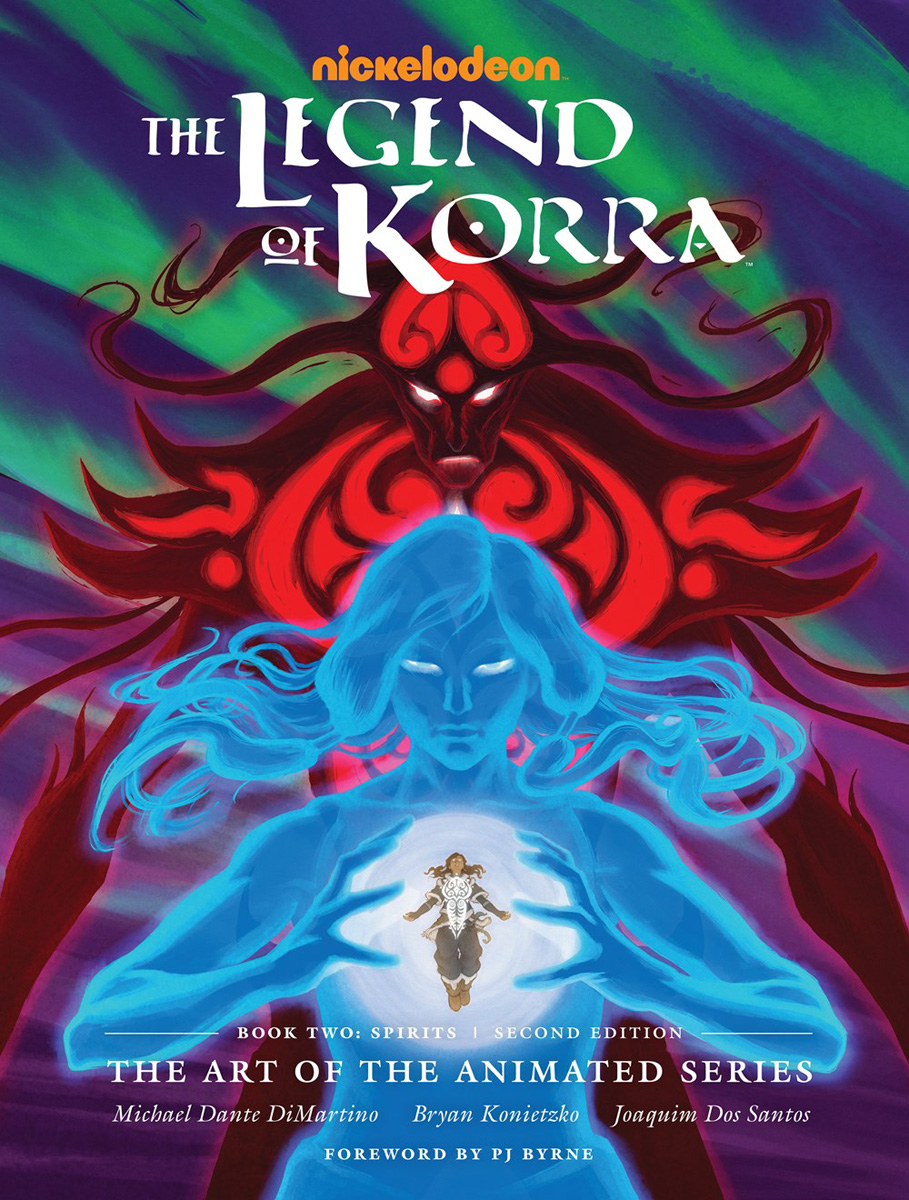 The Legend of Korra: The Art of the Animated Series Book Two: Spirits features story and art by Michael Dante Dimartino, Bryan Konietzko, and Joaquim Dos Santos and is presented in this hardcover second edition.

Go behind the scenes of the animated series Legend of Korra Book Two - Spirits - created by Michael Dante DiMartino and Bryan Konietzko - the smash hit sequel to their blockbuster show Avatar: The Last Airbender!

This handsome hardcover contains hundreds of art pieces created during the development of the show's first season, along with new sketches from the original creative team! Featuring creator commentary from DiMartino and Konietzko and a brand-new foreword by Korra voice actor P.J. Byrne, this is an intimate look inside the creative process that brought a new generation of Avatar heroes to life!