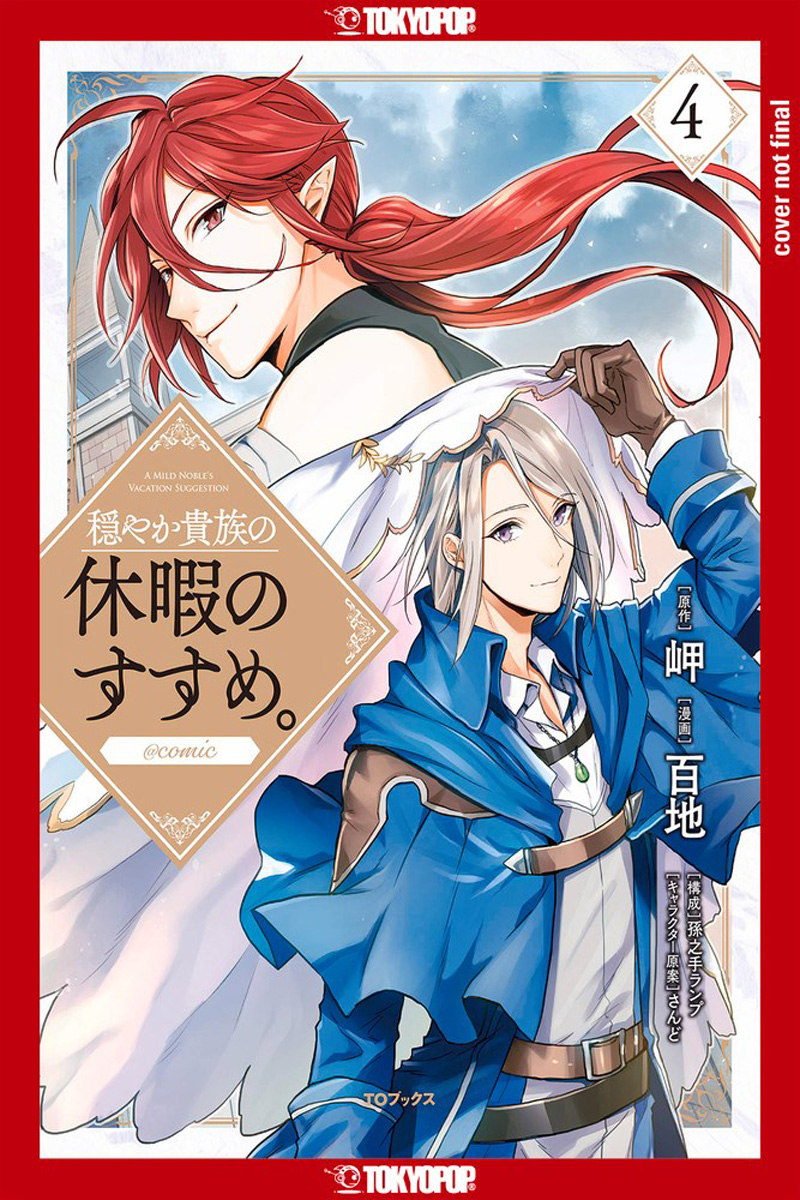 Lizel and Gil finally flush out their mysterious attacker and settle the score with him... but it seems the assailant isnt quite the threat they initially believed him to be.

Is it possible this former foe could actually be a new ally? Maybe so... but first hell have to convince them to give him the chance he knows he deserves!