The Strongest Sage with the Weakest Crest Manga Volume 7 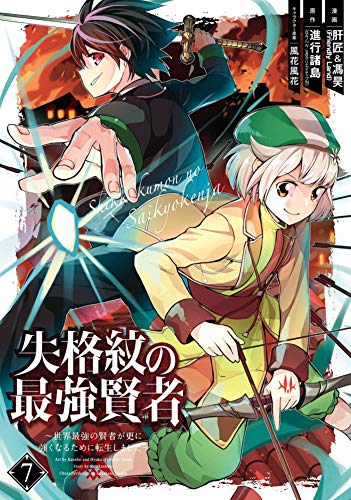 Title: The Strongest Sage with the Weakest Crest Manga Volume 7

The demons assault the Second Academy, which has gotten wise to their plot to cripple mankind through magic disinformation, with a veritable legion of summoned monsters to destroy everyone with knowledge of their scheme. But while the freshly trained up students of the Second Academy are faring well enough, things take a turn for the worse when the overwhelming Void Eater appears. How can Matthias possibly stand against a monster that towers over even the towers of the capital?!