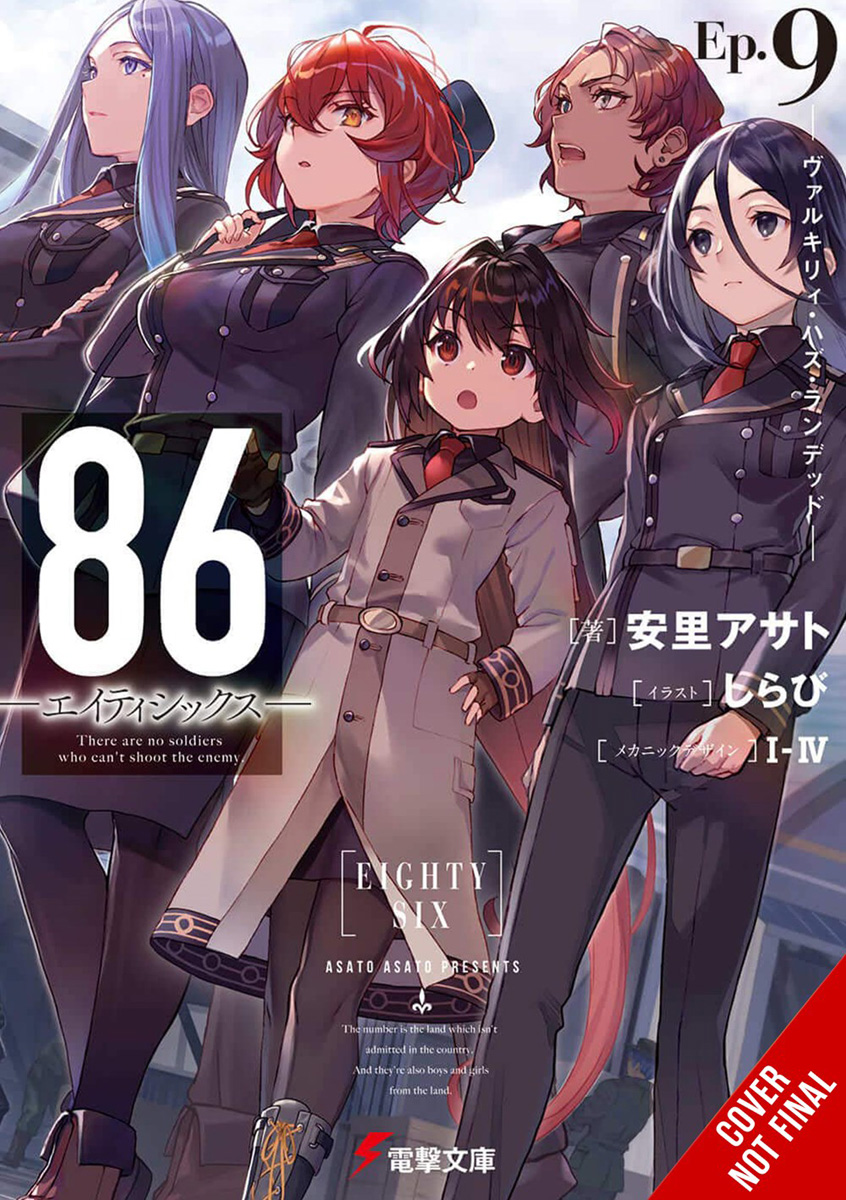 The Spearhead Squadron has sustained heavy losses in the battle against the new Morpho. Among the dead is Shana, Shiden's-Vice Captain. As Shiden swears revenge for her fallen comrade, Kurena, whose distress resulted in Shana's death, loses her composure entirely. To make matters worse, the Morpho has fled into the Holy Theocracy of Noiryanaruse. Now, Shin and company must set foot into this mysterious nation that even the United Kingdom and the Federacy are wary of!