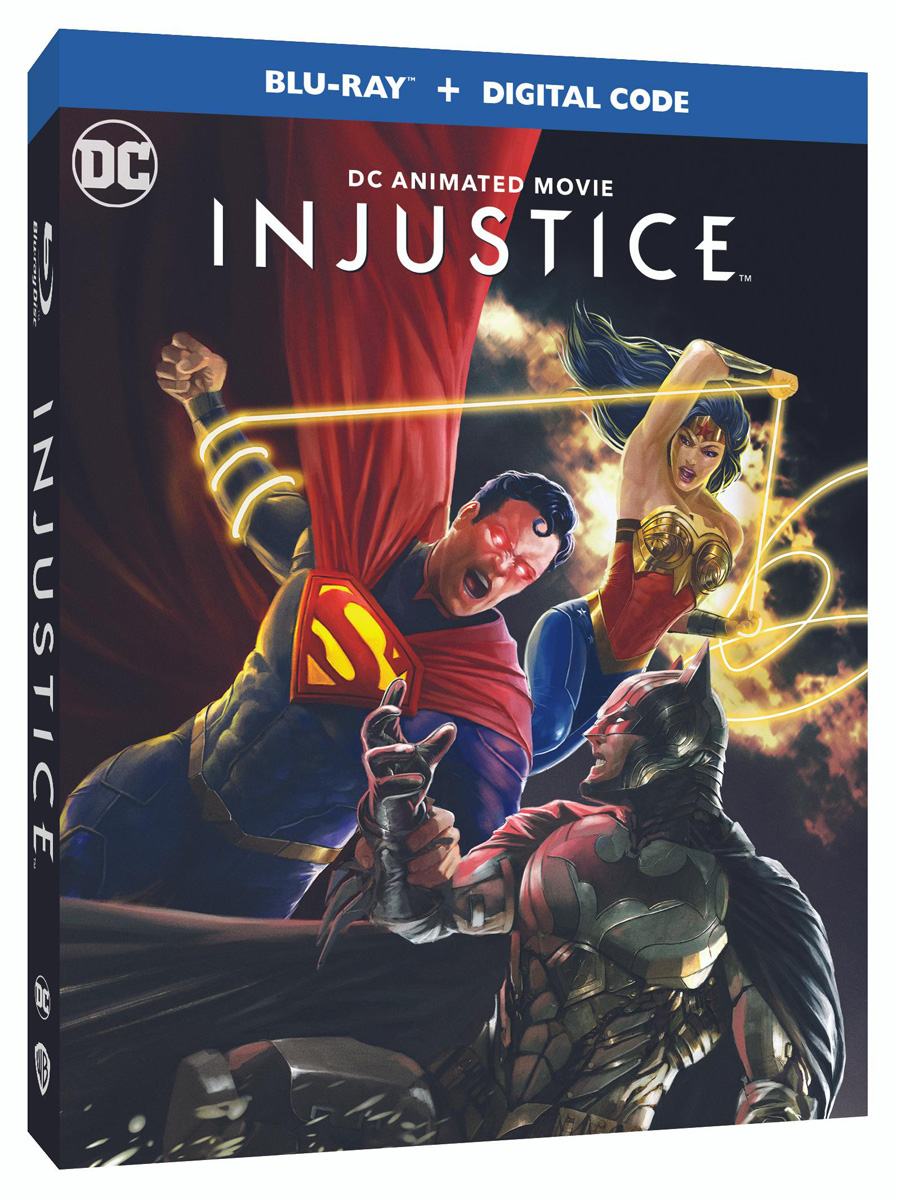 When his world is shattered by tragic events set in motion by the diabolical Joker, Superman becomes hell-bent on enforcing peace...at any cost. The Man of Steel begins a reign of tyranny that can only be stopped by one hero: Batman. The splintered Justice League divides its ranks as the two former allies wage a deadly battle for freedom. In this alternate world of chaos, loyalties are tested, and the line between friend and foe blurs. Based on the critically acclaimed video game and graphic novel, Injustice unleashes an all-out war fought by DC's mightiest. Can the world survive?