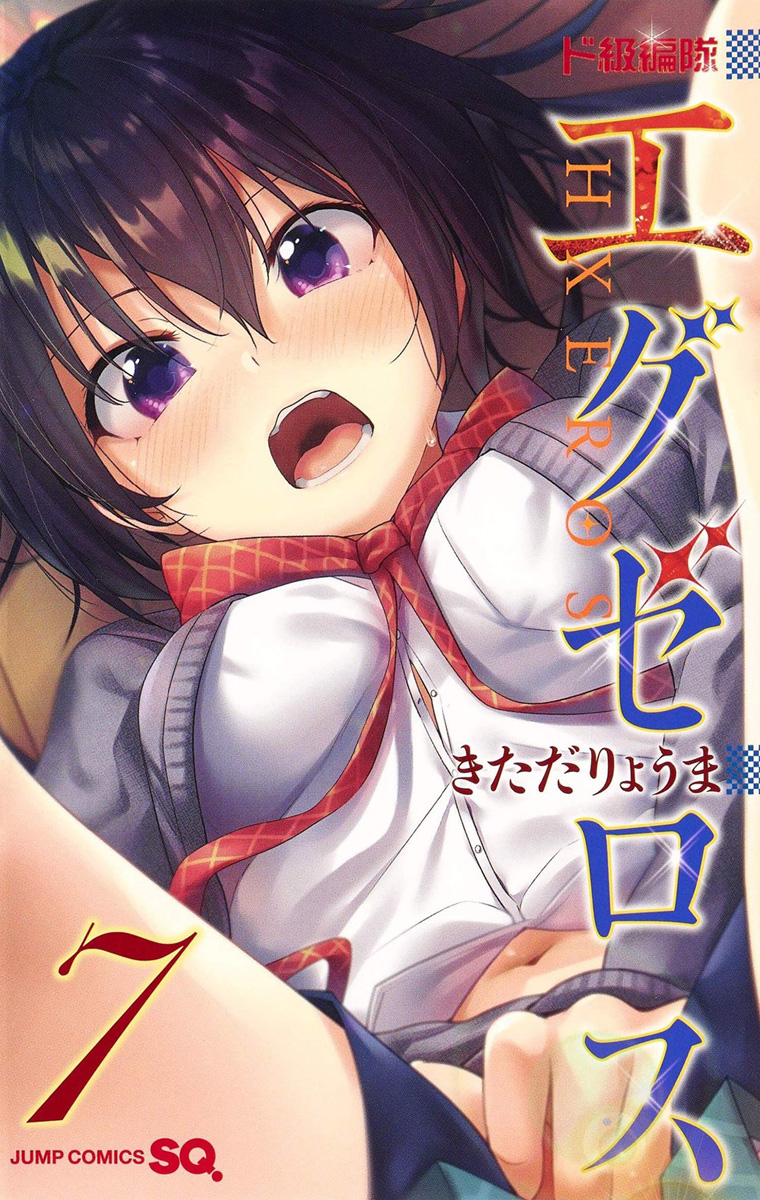 High schooler Retto Enjo is recruited onto the team, partnering with four beautiful girls, one of whom is his childhood friend Kirara Hoshino. Though they were once close, they've grown apart in recent years, since Kirara turned distant and aloof after an encounter with the Kiseichuu in her youth. Can Retto save the world, keep his team together, and maybe even melt his childhood friend's newly cold exterior?