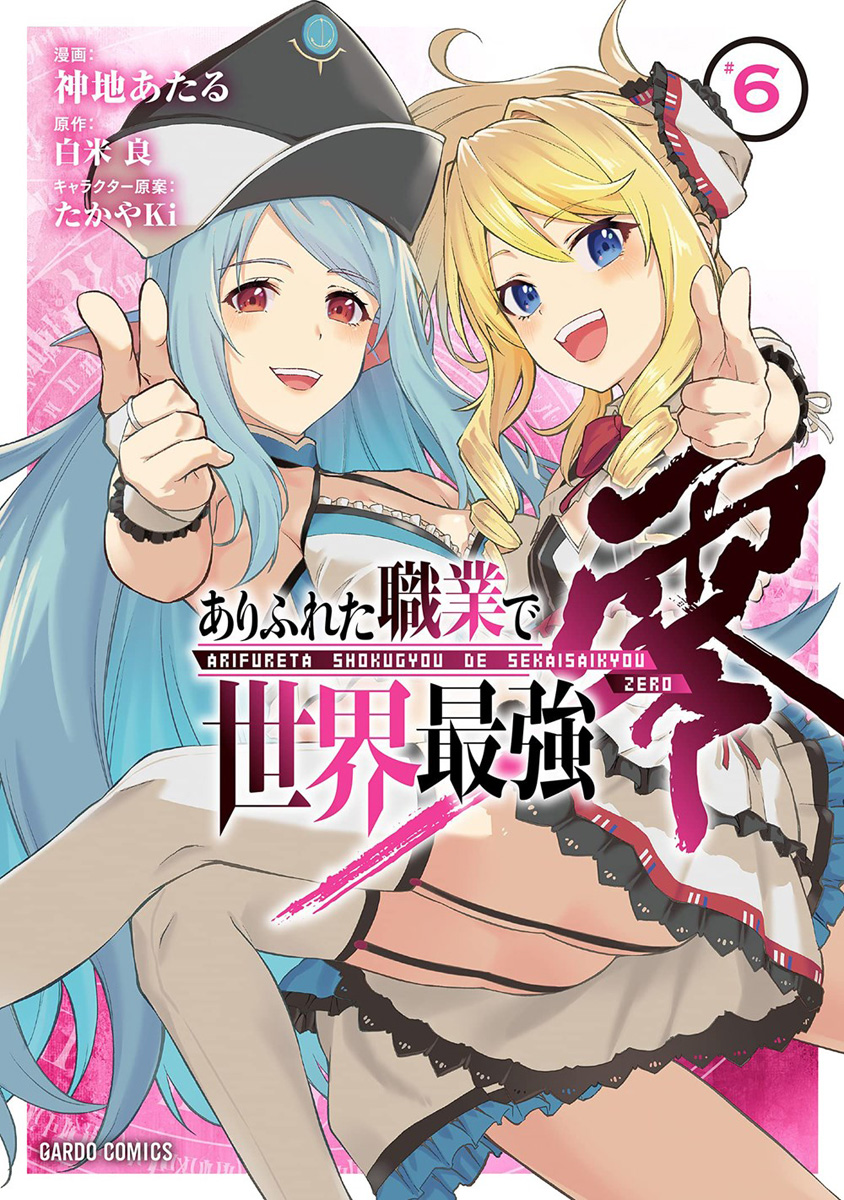 Before Hajime was transported to Tortus, the Synergist Oscar Orcus was having his own adventure - but not willingly! Oscar is a simple working man, keeping his head down to earn his money and support an orphanage, until Miledi Reisen bursts into his life. She wants Oscar to join her in a quest to defeat the gods. Oscar refuses to chase after that kind of danger...until that kind of danger finds its way to him.