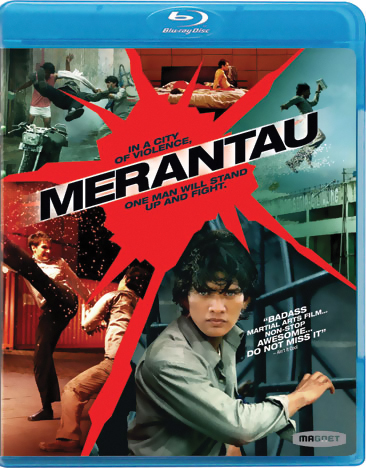 In Merantau, living the simple life of a young man in rural Sumatra, Yuda must undergo merantau, a traditional rite of passage in which a young man must leave his familys home to make it on his own. After heading to the big city of Jakarta, Yuda begins his trial of merantau. He quickly learns that living in the big city is very different from all he has ever known. After a young boy tries to steal his wallet, he is plunged into a violent world of human trafficking where his martial arts skills are tested in a rapidly escalating spiral of violence.